This item has been added to your basket.

Jute has been cultivated in India for at least 3000 years. It may well be more. There are references to the plant in Manu’s Code where the word Patta is used to describe a peculiar kind of fine cloth made of bark’ indicating that the plant was known in 800 B.C. 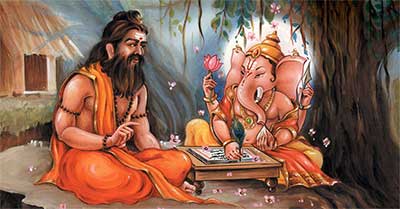 The epic Mahabharata also mentions it, which clearly shows that the fibre was in use in ancient India.However not till the last part of 18th and 19th century, that the cultivation of jute was taken up on a sizeable scale. The 1st export record of jute fibre is of the year 1791 to England. By the end of 19th century, jute mills were established in India.